by Bloodcount and Tim Berne 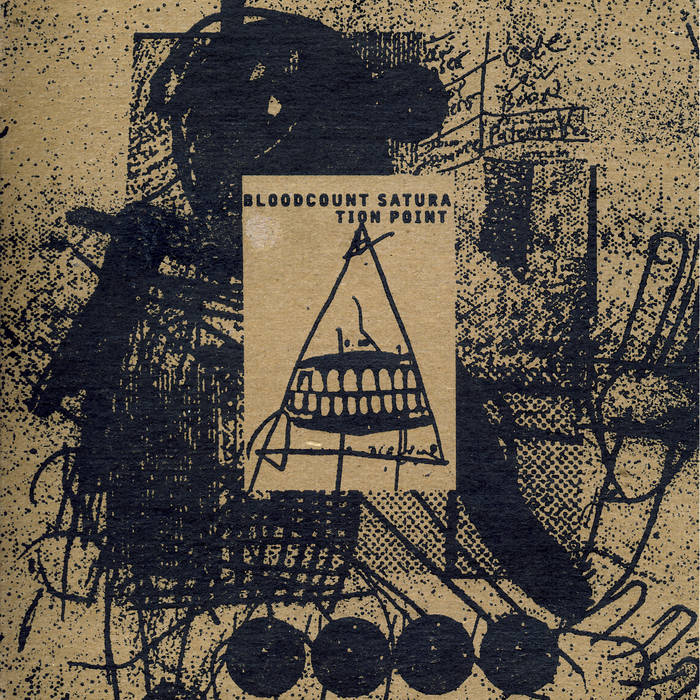 This four-song, 52-minute CD was originally intended only as a mail-order release, available exclusively through saxophonist/leader Tim Berne's Screwgun label. It has since been made more widely obtainable, though, which is a good thing, as the album is every bit as strong as the group's earlier releases. What's more, the sound quality exceeds that of Bloodcount's other live Screwgun albums, and the performances, while still longer than ten minutes in each case, are a bit more concise than before. Two of Saturation Point's tracks, "The Opener" and "Is That a Gap?," also appear on Discretion, but the versions here are sufficiently different; "The Opener," for example, is noticeably faster and includes an astounding drum'n'bass-influenced solo by percussionist Jim Black. Both of these pieces begin with lengthy improvised sections, featuring the dueling reeds of Berne and saxophonist/clarinetist Chris Speed, before kicking into their convoluted post-post-bop themes. "Screwgun" begins with a stuttering, stuck-record funk groove before dissolving into a cloud of dissonant horns and bass bowing, while "Snow White" is a quieter piece with a mysterious clarinet melody that hints at serial classical music without feeling cold or academic. Berne's horn playing sounds especially ornery on this album, including some painful shrieks and scrapes that aren't usually part of his style. However, even taking this slight reservation (if one can call it that) into account, Saturation Point is recommendable to anyone interested in Berne's music and especially the Bloodcount quartet.

Bandcamp Daily  your guide to the world of Bandcamp

Khruangbin and Greg Foat stop by with their amazing new LPs.